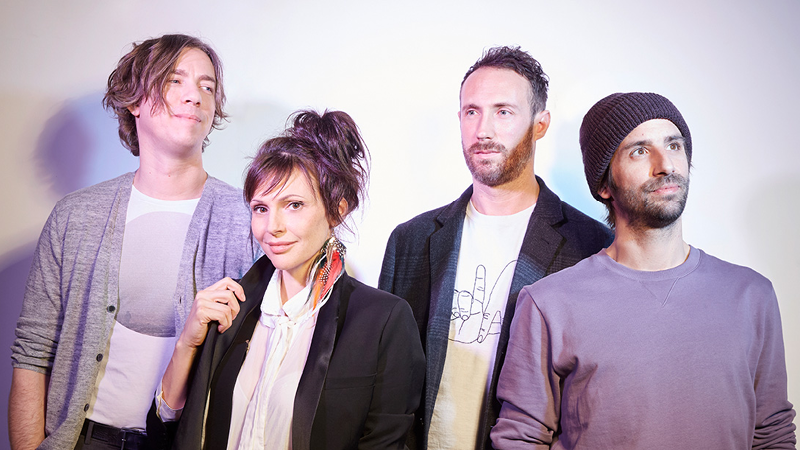 The band’s musical virtuosity, combined with energy and the joy of life, truly is evident when witnessing their impressive touring shows and performances at Coachella, Glastonbury, Les Vieilles Charrues, Rock en Seine, Bestival, Boomtown, Paleo Festival and many more.

A success accompanied by a real recognition of the medias: the band performed on live TV at Jools Holland, the Jonathan Ross Show, Taratata, Tonight at the London Palladium and also at the prestigious BBC 2 Hootenanny.

Caravan Palace don’t want to settle on impressing the live scene only, their presence online is impressive, with stats that are constantly rising. 1 Million subscribers on their YouTube channel, 1 Million monthly listeners on Spotify, 250 Million streams on Spotify, 170 Million views on YouTube for ‘Lone Digger’ music video and 1.6 Million uploaded videos by young TIKTOK users (which is the most downloaded 2018 mobile application in the world).