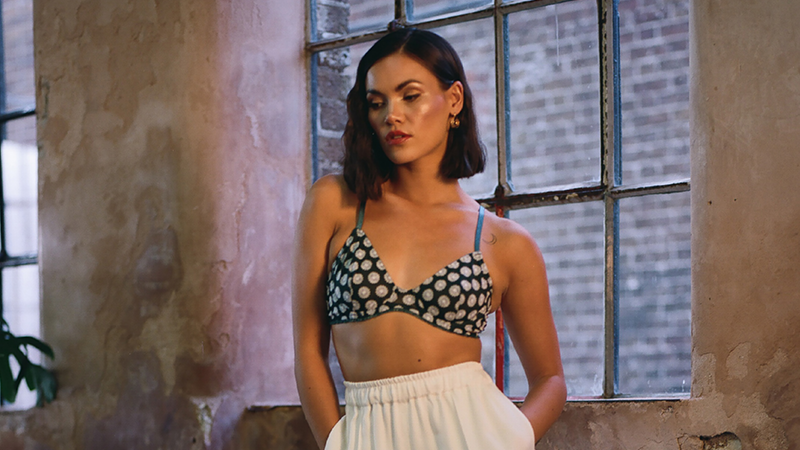 In a world saturated with up and coming female vocalists, Sinead Harnett has found her route to success through many successful signings as a featured artist, her unique voice making her stand out from the crowd.

Her debut solo mixtape 'Chapter One (2017)' features 'Heal You' (including Wretch 32 and produced by Kaytranada), and saw its hit song 'Want it with You' rack up over 5.5 million streams on Spotify.

Her single "Body" has received significant recognition, with an acoustic version and a COLORS performance, racking up millions of streams.